Morning All , breaking news of a good type.
The dealers association, SAAADA, has been in constant litigation with saps about numerous policy decisions of the cfr and the interpretation of the FCA by saps .
SAAADA has been litigating the issue of barrel changes for several years , because saps issued two directives on the procedures required which were unlawful and were deemed to be so by the High Court. The initial 2017 directive was set aside and then the second directive was interdicted in 2019 on an interim basis , pending a full review .
The review was argued late last year and Judge Davis gave judgment on Tuesday. The delay in the hearing I might add was occasioned by deliberate delaying tactics from the office of the state attorney .
The salient points of the ruling are as follows:
Paragraph 4.2.2 of the directive is set aside, which means a gunsmith does not have to certify the "necessity " of the barrel change, so if you want to change your barrel you can simply state why you want to do so.
Paragraph 4.2.5 of the directive, the requirement that the replacement barrel must be licensed to the person changing the barrel BEFORE you change it was set aside because the the license held by any person who can legally possess the barrel is sufficient , ie if the barrel is in dealer or gunsmith stock it is deemed to be licensed .
Paragraph 4.2.6 was set aside where the owner of the "old" barrel had to specify how the old barrel would be destroyed . Now the old barrel may be legally disposed of , you are not forced to destroy your property .
Simply put, the process of changing barrels has now been pronounced upon by the High Court and the process will be simpler and more certain from here on.
I will post an amended version of the directive later today.
SAPS were ordered to pay SAAADA's legal costs.
.22 Krico, Howa 223 Varminter, 243 AI Musgrave RSA, Ruger RPR 243, P14 - 7 x 64, BSA 303 Sporter, 375 H&H Musgrave, 30-06 Ruger No. 1A, Khan O/U 12br, Norinco O/U 12br
Top

Wens iemand wil dit vir my stadig verduidelik asof ek alleen in my kar ry en n masker dra
A child of five would understand this. Send someone to fetch a child of five.
Top

Wil ook graag die een weet.
I'd rather be hunting!

Enige verdere nuus hier?
I'd rather be hunting! 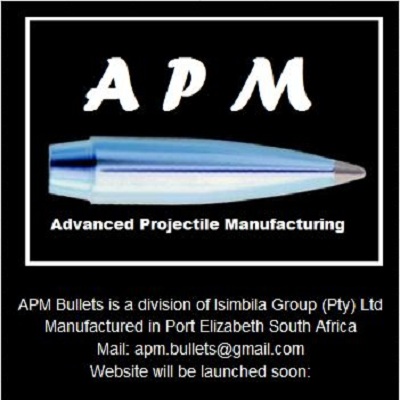 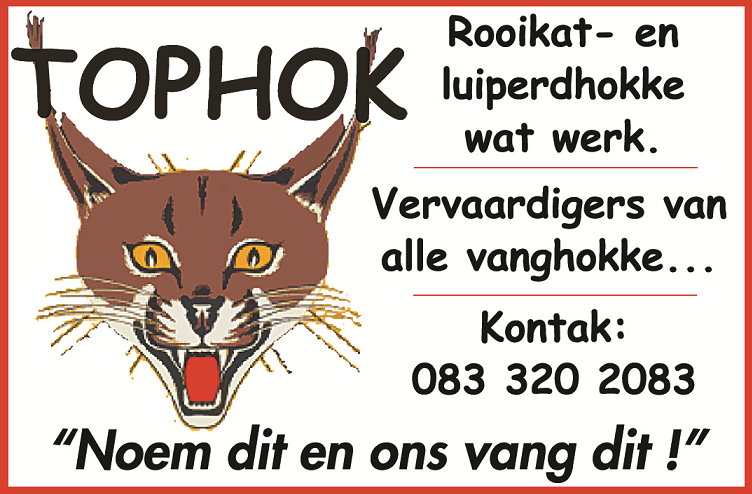