From: SAMEER VASTA <vasta@legalcover.co.za>
Sent: Thursday, 01 July 2021 01:45
To: Smit, Drieka <Drieka.Smit@sbm.gov.za>
Cc: 'Marcel Steyn' <marcel@legalcover.co.za>; Mettler, Heinrich <Heinrich.Mettler@sbm.gov.za>
Subject: RE: DAMAGES SUSTAINED / RESTANT VAN KLEIN PLAASIE AND OTHER PERSONS IN THE LOCALITY - CAUSED BY VOCIFOROUS GUN FIRE AND OTHER FORMS OF HIGH VOLUME ACTIVITIES WHICH EMANATE FROM THE HOPEFIELD SHOOTING CLUB
BY E-MAIL (drieka.smit@sbm.gov.za)
Att: Drieka Smit
Saldanha Bay Municipality
Dear Madam
The subject line, recent telephone conversation between yourself and the writer and the advice received from ADV Thys Giliomee as reference;
We address your at the instants of the sole director of the owner of the Farm Restant Van Klein Plaasie, JS Du Toit who briefly instructs that:
*. He has together with other members of the broader Hopefield community suffered and continues to suffer damages in astronomic proportions as a direct result of the vociferous gun fire and other high volume activities emanating from the Hopefield Shooting Club situated on the municipal land with which Restant Van Klein Plaasie shares a common boundary;
*. The damages in the form of losses to the farms springbok and Oryx herds only to date already exceed R200000 (two hundred thousand Rands);
*. It is a well known fact that these animals which is a source of national pride for all South Africans can simply not thrive in a noise polluted environment, nor can farming operations with game of this type be operated sustainably given said circumstances;
*. The daily onslaught on the habitat of our assortment of indigenous wild life generally, but specifically that of the springbok and South-African Oryx as members of the world-renowned species of large buck found in the region in the name of activities such as recreation as in this instance should for obvious reasons be curtailed and guarded against;
We have received further instructions in the light of the aforegoing facts to request the following information from your good office as we hereby do:
Full particularity on the zoning status of the municipal land on which the Hopefield Shooting Club is situated;
Confirmation on whether the said shooting club previously received any departures or relaxations from the aforesaid zoning regulations. If yes, copies of such exemptions together with the relevant associated applications are requested;
A copy of the agreement (lease agreement) in terms whereof the said municipal land is occupied (by the previously mentioned shooting club);
Copies of all motivations and / or applications (for the leasing of land) made by the said shooting club in respect of the municipal land in question;
Confirmation of whether any study on the likely impact of the vociferous gun fire and other high volume activities of the shooting club would be on animal farming in the area was commissioned prior to the conclusion of the previously mentioned contract. If yes, a copy of the results / findings of such study is requested. If no, full reasons for the decision not to carry out a study of this kind in the circumstances is requested;
Confirmation on whether the owners of “neighbouring properties” consented to the operations of the shooting club prior to the conclusion of the said agreement and if yes, copies of such consent is requested;
Confirmation on whether any additional rules regarding safety and / or noise levels were imposed upon the shooting club or its operations by yourselves;
Looking forward to your kind assistance.
Please feel free to contact the writer directly via return e-mail should you have any queries in this regard.
Yours Faithfully,
Adriaan Barkhuizen
facebook instagram youtube 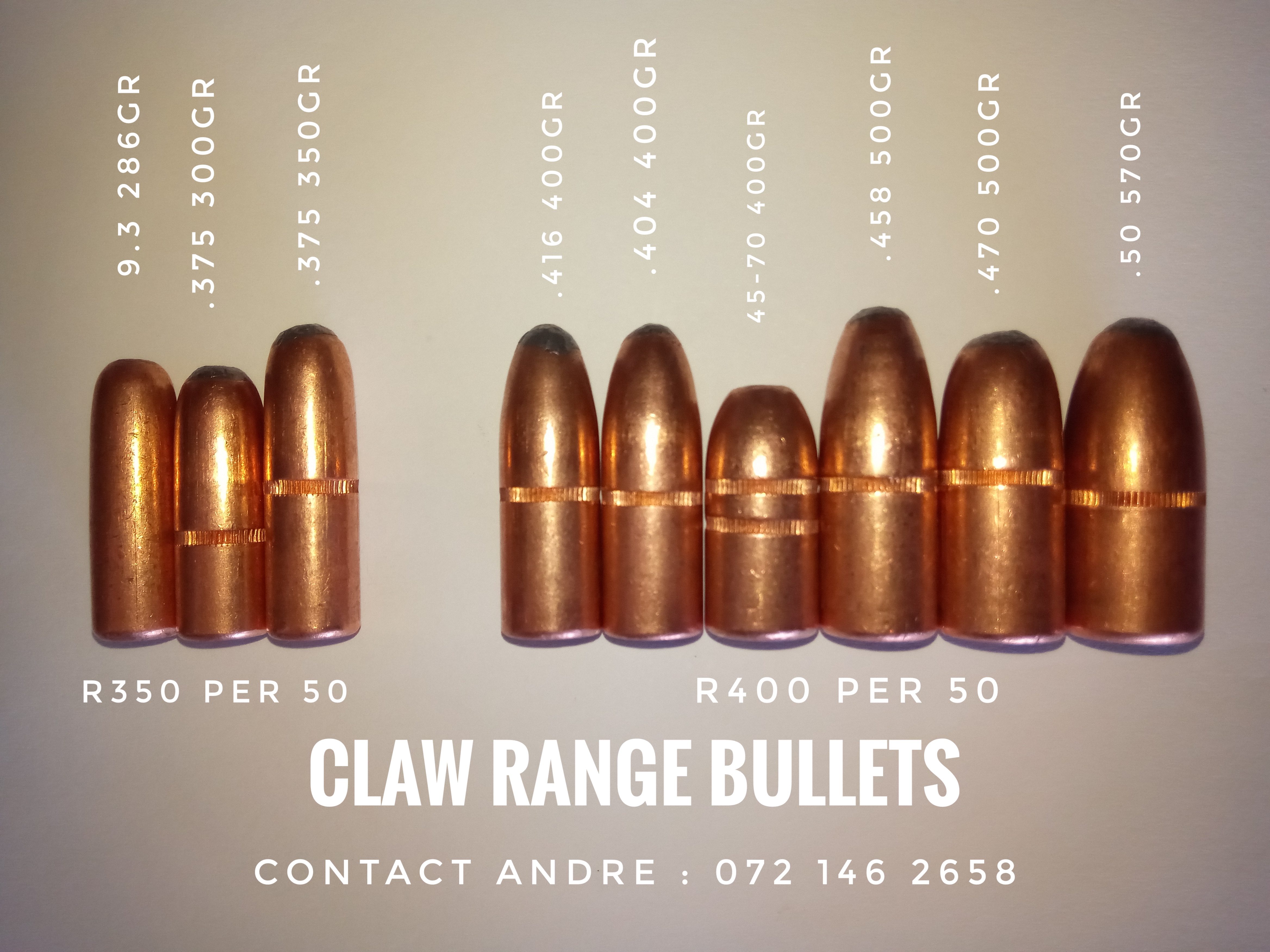