... because you are His covenant child.

... because you are His covenant child.

Then Joshua spoke to the LORD in the day when the LORD delivered up the Amorites before the children of Israel, and he said in the sight of Israel: “Sun, stand still over Gibeon; and Moon, in the Valley of Aijalon.” So the sun stood still, and the moon stopped, till the people had revenge upon their enemies . . . for the LORD fought for Israel. ~ Joshua 10:12–14

Joshua, Moses’ successor who led the children of Israel into the promised land, was someone who dared to ask big. When Joshua was caught in the thick of battle with his enemies and the sun was about to set, he cried out for the sun and moon to stand still, and the Bible goes on to record that God answered his prayer.

I love this story. When my leaders and I were in the plains where this battle took place, we could see the sun over Gibeon on one side and the moon over the Valley of Aijalon on the other side. Both the sun and moon could be seen at the same time from that location.

Standing there, I could just imagine Joshua in the midst of the battle, raising his voice and pointing to the sun on one side to stand still and then turning to the moon to issue the same command. Joshua was asking God for more daylight because the momentum of the battle was to their advantage. He wanted to completely rout his enemies and not give them time to regroup.

When you think about what Joshua asked, it was both an audacious and inaccurate request! If you were attentive during your science classes in school, you would know that the earth orbits around the sun, not the sun around the earth!

So technically, when Joshua called for the sun and moon to stand still, God made the earth stand still instead. Joshua’s request was scientifically inaccurate, but nevertheless, God honored Joshua’s chutzpah faith! He understood that what Joshua needed was more daylight, and He made it happen.

Isn’t it encouraging to know that God didn’t correct Joshua and give him CliffsNotes on how the solar system that He built actually functions? It gives me great encouragement to know that even when our faith confessions may not always be perfect, God still honors our hope and faith in Him.

He loves it when we ask Him for big things. My friend, you can ask of Him, knowing that the battle truly belongs to the Lord, and that He will fight for you the way He fought for Israel because you are His covenant child.

Sent from my SM-A515F using Tapatalk 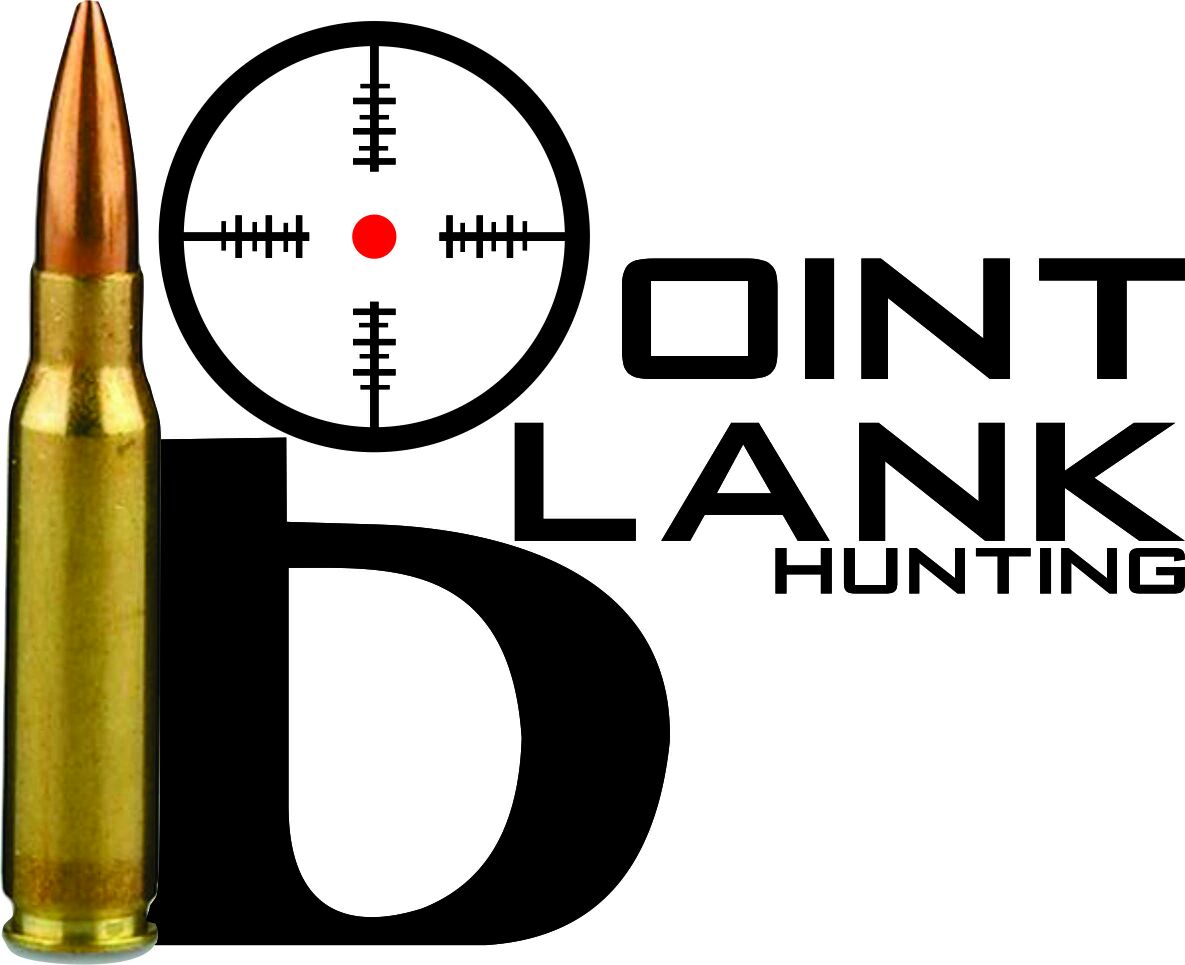